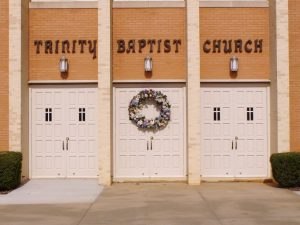 We are glad you have come here, in your search for knowing God. You can know him! The Father wants us to know him in a real and personal way, and he sent his Son, Jesus, to help us come to him. We hope our church can be used by God to bring you into a close and obedient relationship with him. That’s why we gather together at Trinity, and you can also. We invite you!

You can join us at 9:45 AM Sunday mornings for Sunday School, 11:00 AM for worship, and Wednesdays at 6:30 for discipleship. 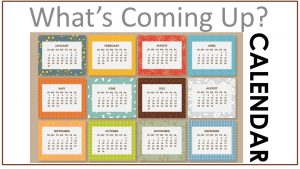 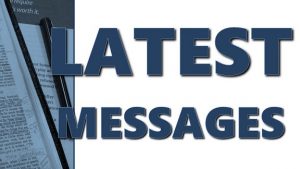 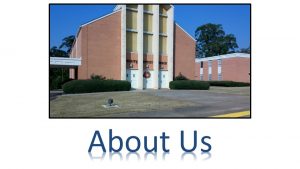 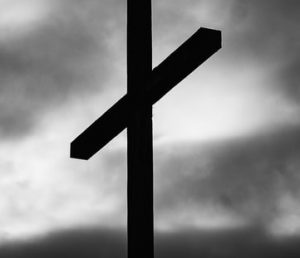 Social pressure can be a good thing. It can help our communities maintain a sense of right and wrong. For instance, social pressure influences people not to have family arguments in restaurants, and to wear modest clothing while in public. However, group pressure does not always lead to good. Just because the majority of people make a decision does not make it the right decision.

“So Pilate, wanting to gratify the crowd, released Barabbas to them; and he delivered Jesus, after he had scourged Him, to be crucified.” Mark 15:15

We live in a time where the currents of social pressure are swaying our nation in drastic ways. If enough people cry aloud for something to be done, then we assume it must be the right thing. However, that was not the case for Jesus. Public opinion at that time was influenced by wicked men who were fighting against God’s work in their nation. They turned a city of people to influence the government to make the worst of all decisions, to kill God’s own Son. Public opinion was not protecting what was good, it was driven by the selfish and wicked desires of the majority.

As believers, we need to honor our nation and support our communities, but we need to remember that our greatest allegience is to a right heart in Christ, and a right path in his Word. Our calling is not to “gratify the crowd”, or to be swayed by public opinion. We must rise above that and judge all things in Christ.

Social pressure is steadily moving contrary to righteousness. Who will stand up and say, “thus says the Lord?”